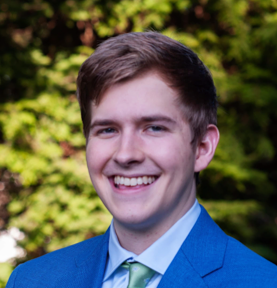 Henry is from Larchmont, NY and is presently pursuing an M.Eng in Materials Science and Engineering following his undergrad in the same department. As part of the Yu Optolectronics Group in CHEME, Henry is doing research on perovskite quantum dot solar cells with a particular focus on stabilizing tin-based chemistries. Henry’s interest in solar technology is encompassed by his more general interest in utilizing the development of renewable energy technologies to realize an equitable deployment of renewable energy resources around the world. 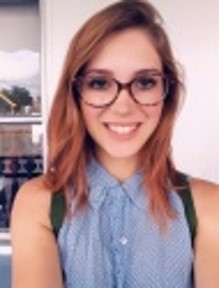 Zoe is from Gig Harbor, WA and received her B.S. in Mathematics and Materials Science from Western Washington University. She is currently a Ph.D. candidate in Cornell’s Engineering Materials for Energy and the Environment Lab led by Dr. Jillian Goldfarb. Her research focuses on the development of environmentally conscious fabrication techniques for porous materials used in water and air filtrations. 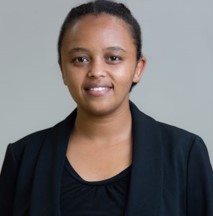 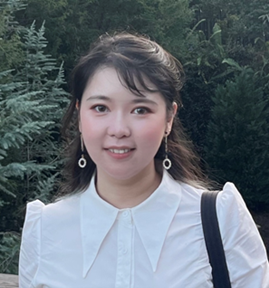 Yue received her B.S. in Chemical Engineering from the University of California, Davis. She is currently a third-year Ph.D. student in the Department of Materials Science and Engineering, working with Professor Lynden Archer. Her research focuses on rechargeable lithium/sodium batteries and metal anodes, with interests in renewable energy and green vehicles. 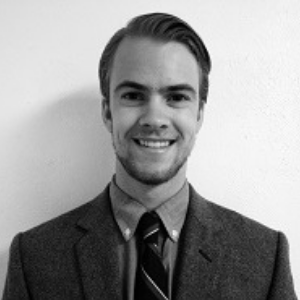 Jeff Sward, Ph.D. candidate in Professor Max Zhang’s Energy and the Environment Research Lab in the Sibley School of Mechanical and Aerospace Engineering, was always taken by the mystery of the natural sciences. It wasn’t until his first year of undergrad, when he was majoring in Physics, that he realized his true passion was mechanical engineering.

His interest in mechanical engineering was sparked by its link to renewable energy – the focus of the Energy and the Environment Research Lab. Throughout his undergraduate years, Sward was interested in the massive wind developments cropping up across the country which led him to apply to graduate school to study renewable energy systems 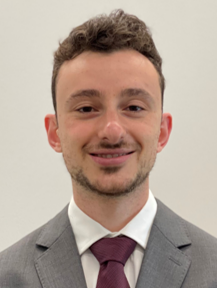 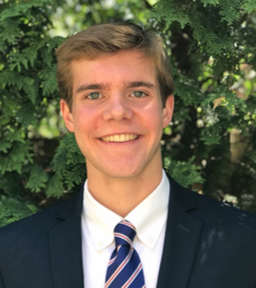 My name is Erik Anderson and I am pursuing a major in environmental engineering. I have always been interested in renewable energy and am excited to see what its future look like. In my free time, I enjoy running, skiing, and spending time outdoors.