The CESI Post-doctoral Fellowships are high-profile postdoctoral fellowships designed to attract the best and brightest young researchers in energy science, engineering, and materials to Cornell.  The goal  is  to  create  a  cohort  of  independent  scholars pursuing  frontier  research  in energy. Fellows will work in partnership with Cornell faculty sponsors on projects consistent with the CESI mission. The CESI Fellowships are two-year appointments and provide up to 50% of the cost associated with sponsoring a postdoctoral scientist at Cornell, with the faculty advisors providing the other 50%. 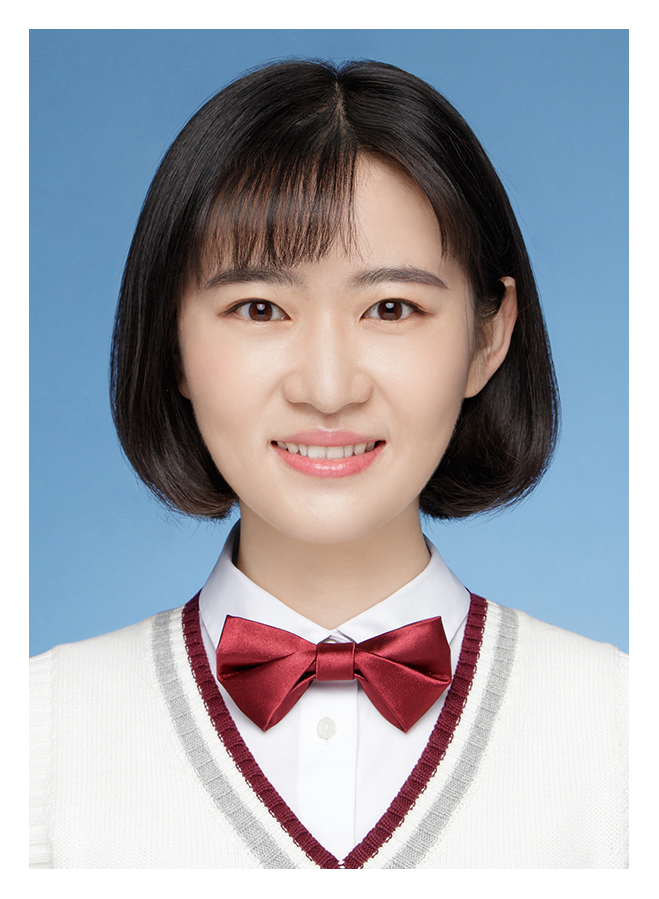 Shuangyan Lang is a final-year doctoral candidate (supervised by Profs. Li-Jun Wan and Rui Wen) in Physical Chemistry at the Institute of Chemistry, Chinese Academy of Sciences (ICCAS) in Beijing, China. She earned a Bachelor’s Degree in 2014 in the department of Chemistry, Jilin University. Her Ph.D research has focused on the in-situ investigation of interfacial processes and kinetics of Li-S batteries via EC-AFM (electrochemistry-atomic force microscopy).
The research project that she will be working on is entitled, In Operando Fundamental Studies of Li/S Cells as Next-Generation Electrical Energy Storage Technologies. 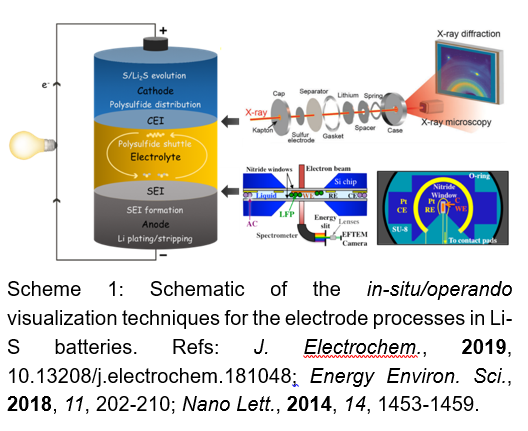 Her research will focus on the operando observation and characterization of the interfacial processes and an in-depth investigation of the reaction mechanism of Li-S batteries. Through the use of advanced operando techniques (Scheme 1) such as X-ray based methods, in-situ TEM and cryo-STEM, she intends to achieve the direct visualization of the morphological and structural evolution at both CEI (cathode electrolyte interface) and SEI (solid electrolyte interface), providing a detailed mechanistic understanding/picture of the delicate interplay of interfacial processes in Li-S batteries and insightful clues for novel design criteria for advanced, next-generation electrical energy storage technologies. 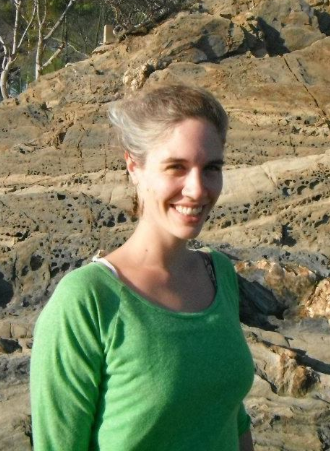 Alexa Schmitz is currently a postdoc in the Barstow Lab in Biological and Environmental Engineering at Cornell. Originally from southeastern PA, Alexa completed her bachelor’s degrees in biochemistry and violin performance at Oberlin College and Conservatory in Oberlin, OH. She then interned at the Smithsonian Tropical Research Institute in Panama studying competitive interactions between microbial tree-root endosymbionts on an island in the middle of the Panama Canal. With a desire to gain competence in microbiology and molecular biology, Alexa joined the lab of Dr. Cammie Lesser at Harvard Medical School where she developed a microscopic assay for visualizing protein-protein interactions in yeast, which she used to investigate how Shigella flexneri, a causal agent of dysentery, secretes type III effector proteins. Alexa first came to Cornell University for her PhD in Plant Pathology and Plant-Microbe Biology, which she completed in the lab of Dr. Maria Harrison at Boyce Thompson Institute studying molecular mechanisms underlying the interaction between beneficial arbuscular mycorrhizal fungi and plant roots. Now in the Barstow Lab, she is excited to biologically engineer solutions to problems in sustainable energy using microorganisms. When not in the lab, Alexa continues to pursue her passion for music as a violinist with Ithaca’s Cayuga Chamber Orchestra.
As a CESI postdoctoral fellow, Alexa Schmitz will be working towards the development of an efficient, sustainable, environmentally responsible, and commercially viable system for extraction of rare earth elements (REE). The global demand for these critical metals is rising rapidly due to their use in many important technologies, especially renewable energy systems. Typically, extraction of REE requires harsh chemicals and high temperature and pressure. A promising alternative is to use the bacterium, Gluconobacter oxydans to bioleach REE from end-of-life waste via its production of strong, but biodegradable, organic acids. Furthermore, the costly sugars used by the bacteria to produce the acid can be obtained by enzymatically breaking down agricultural waste, like corn stover, using the fungus, Trichoderma reesei. Although such a combined biological system can work in the lab, scaling up for commercial application will require much improvement of both microorganisms. With her co-advisors, Buz Barstow and Esteban Gazel, and in collaboration with researchers at the Idaho National Lab, Alexa will comprehensively identify genes underlying REE bioleaching and corn stover digestion by G. oxydans and T. reesei, respectively, and then target those genes for improvement through bioengineering. A bioleaching system combining both improved G. oxydans and improved T. reesei could provide a game-changing solution for environmentally responsible and sustainable REE recovery from end-of-life waste.